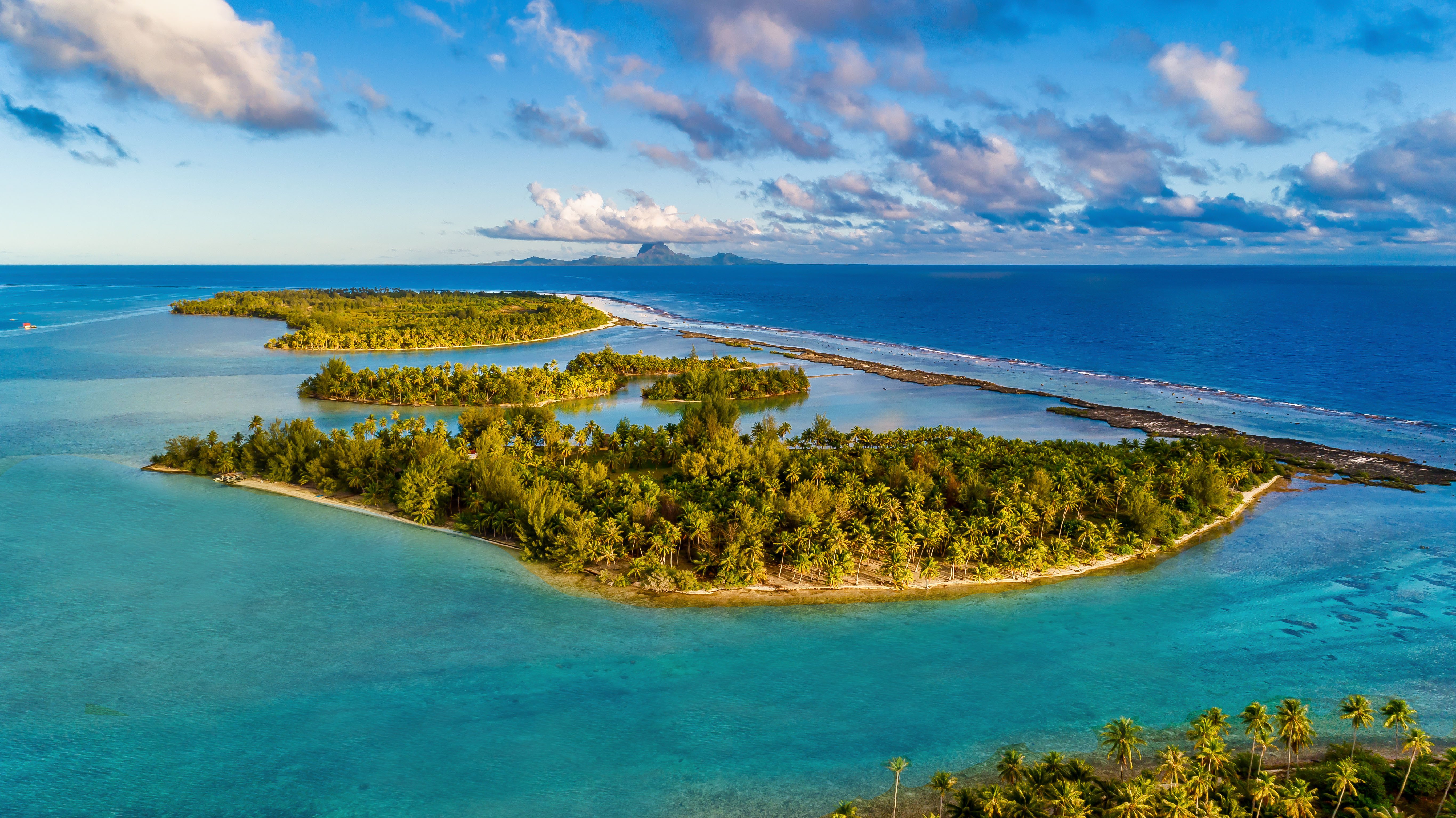 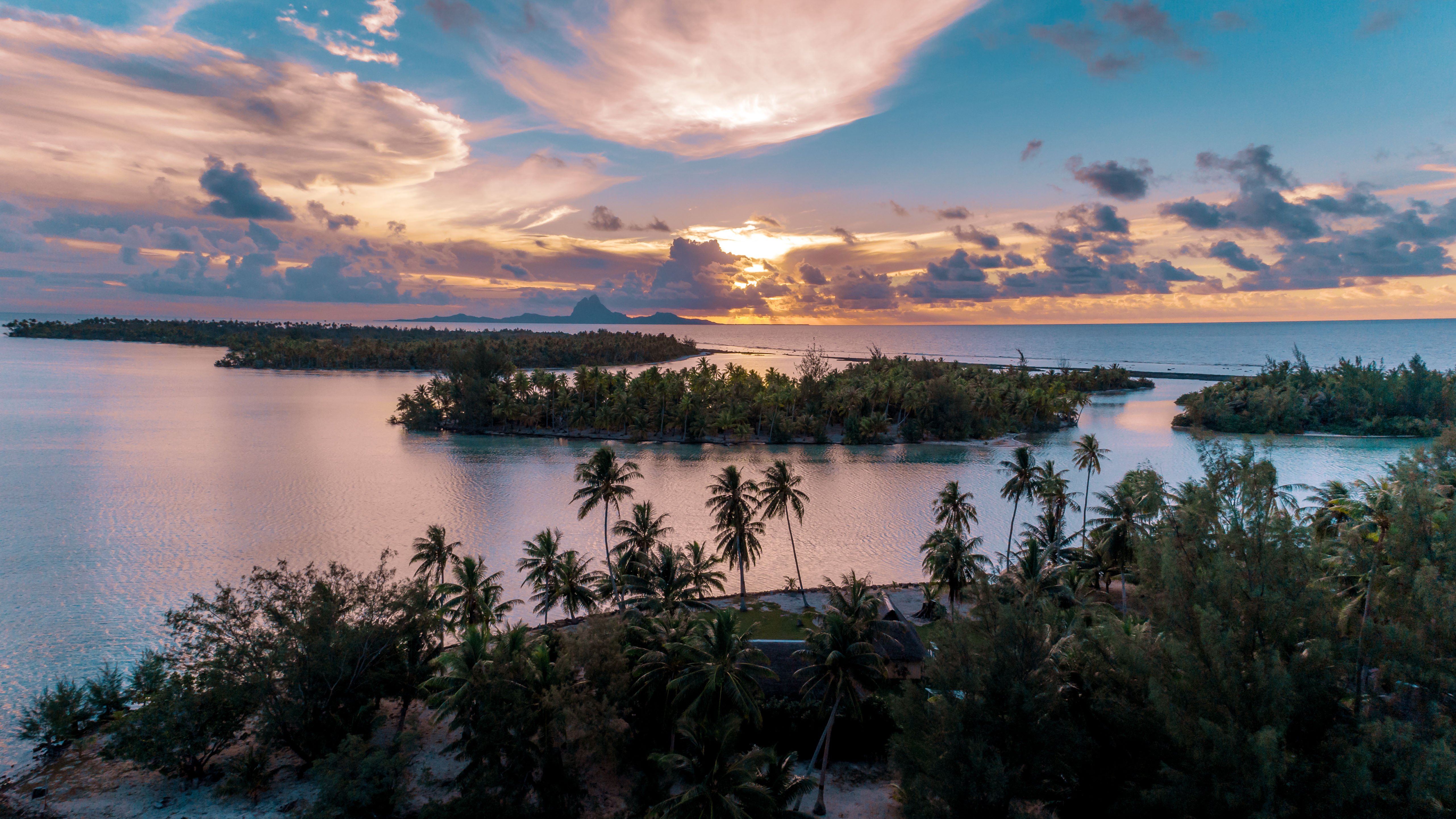 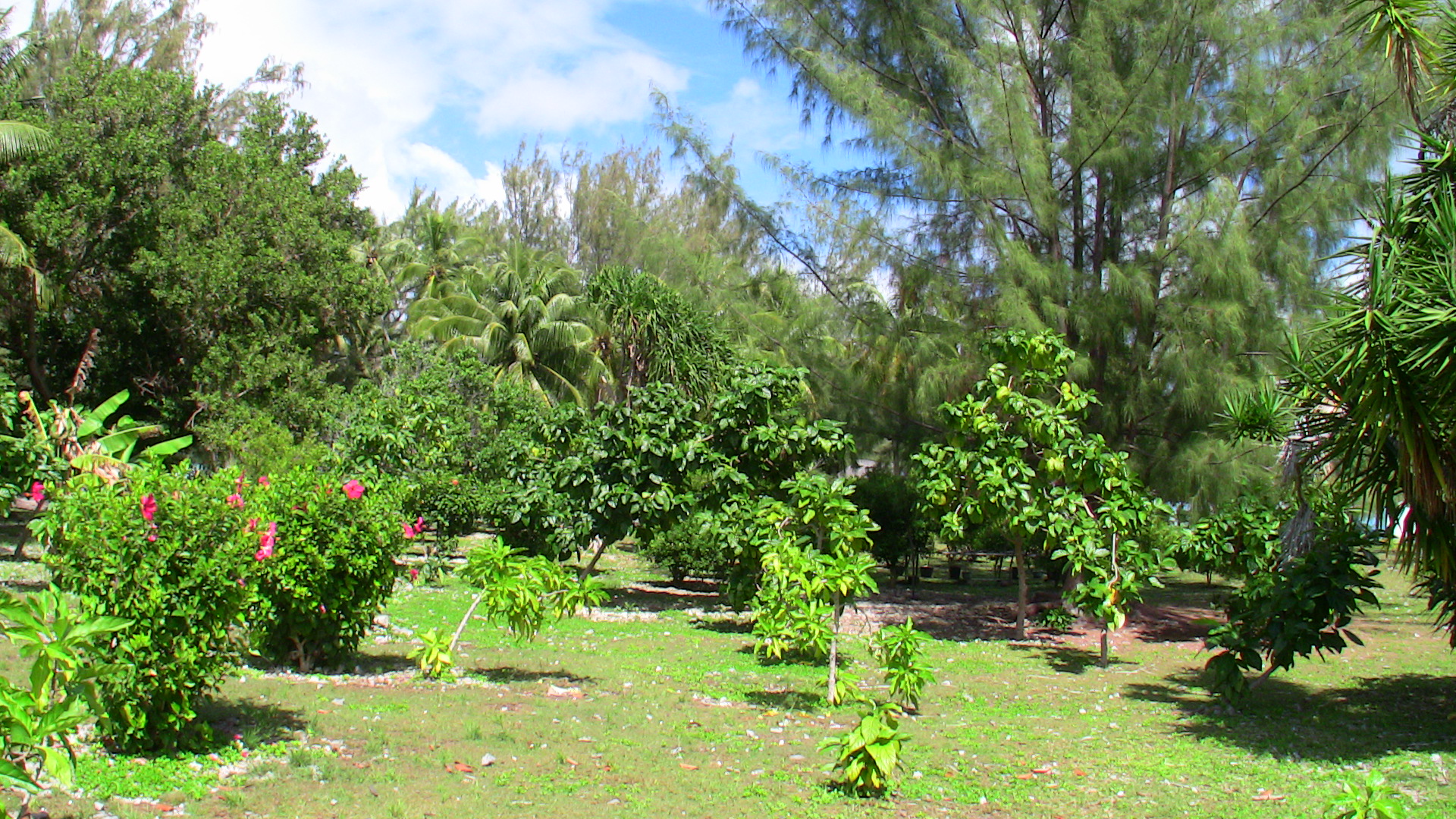 See beautiful images from this Tahiti island for sale

See Images of Tahiti island for sale. The photos were taken from helicopters, drones, and hand held cameras. Aerial views from above the Private Tahiti Island of Motu Moie show the island from various distances, angles and directions. These include island views directly above the motu, over the protective reef toward Taha’a, and over the motu with Bora Bora in the distance. Photos from around the island show the interior tropical forest, with a large variety of trees and plants. The coastlines and beaches surrounding the island, are shown both from the air and on the motu. See aerial views of guest and living / dining bungalow, and the interiors as well. Photos also include sunsets over Bora Bora, 15 miles to the west, taken from the motu, views of the coral garden, in the shallows on the east side of the motu, the protective reef, and nearby island of Taha’a. 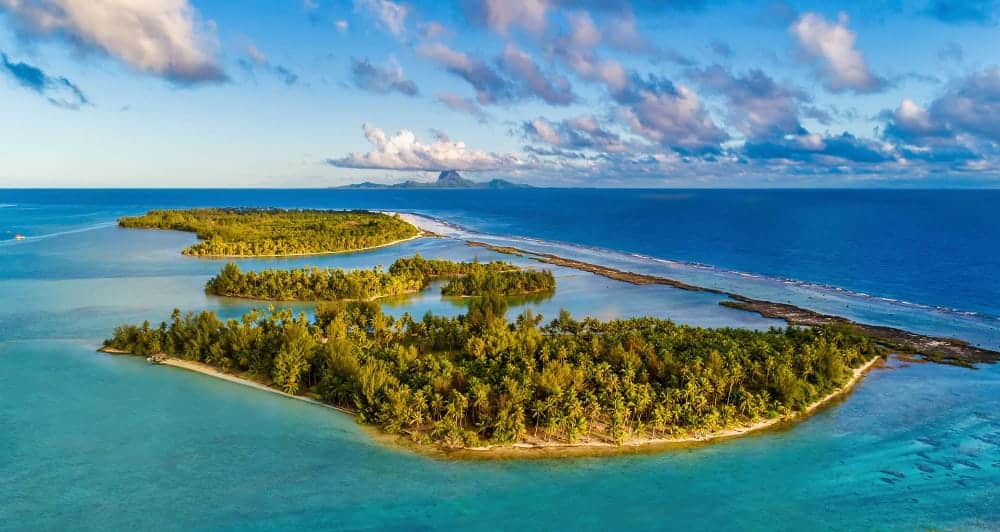 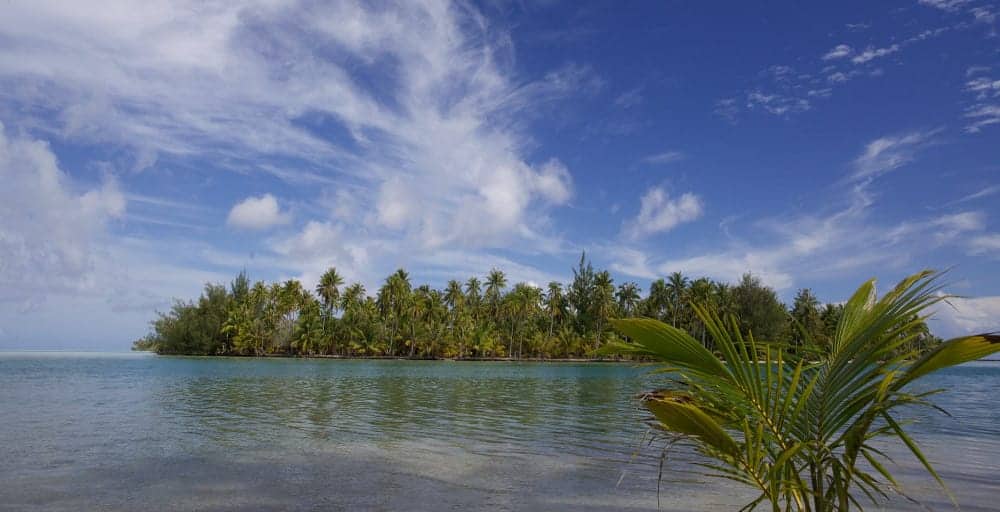 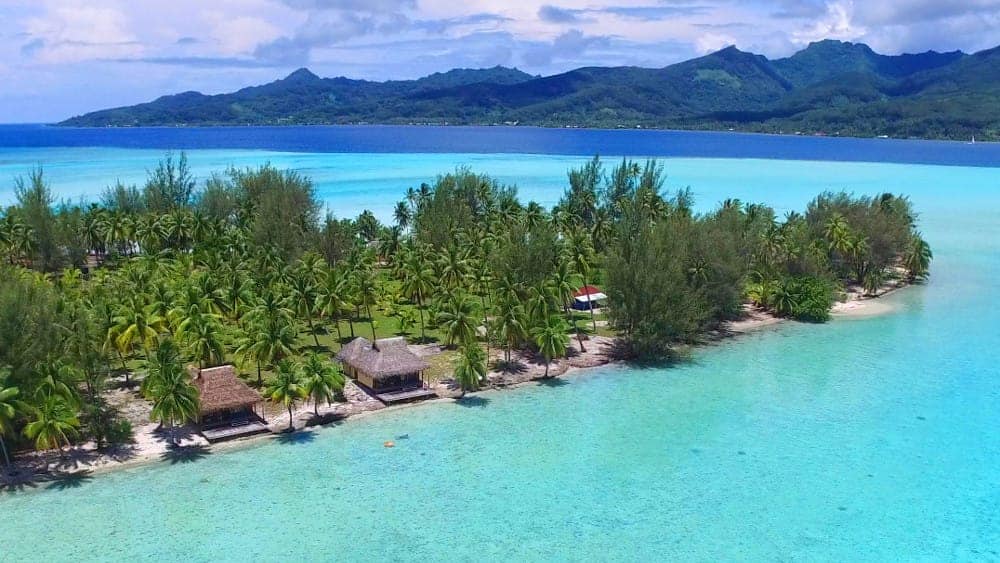 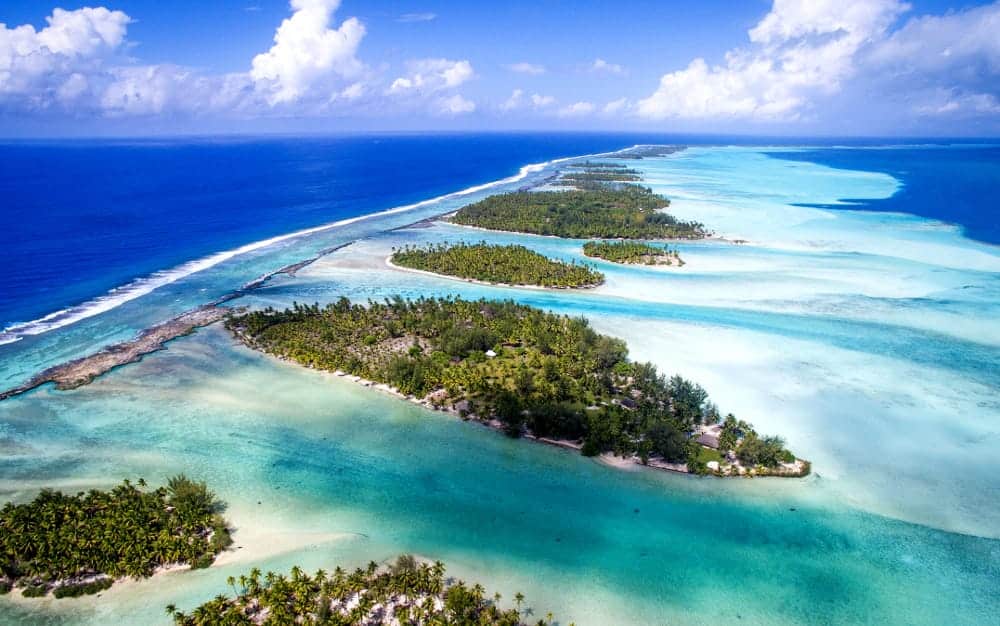 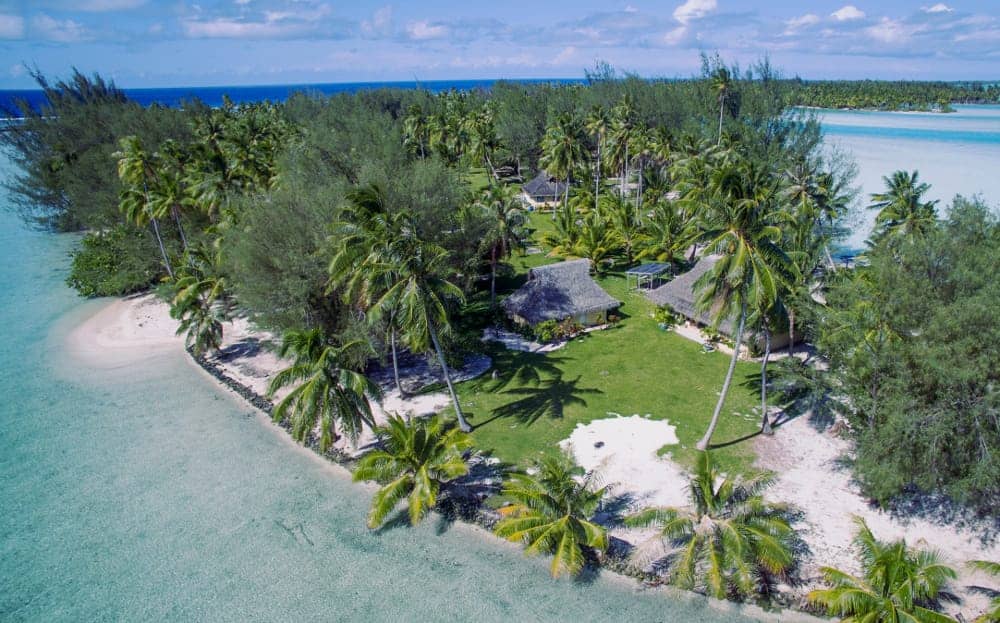 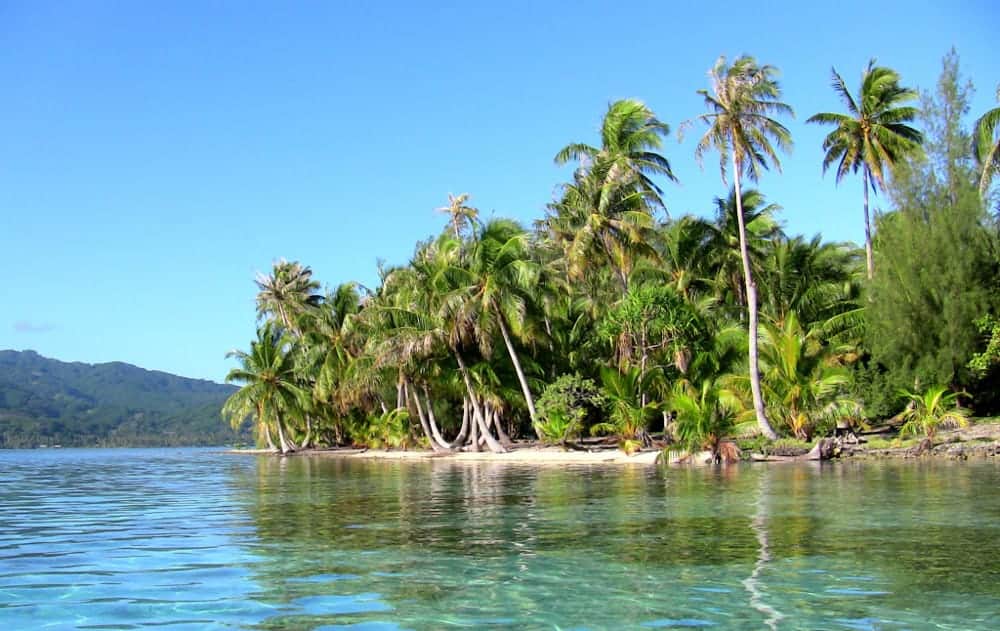 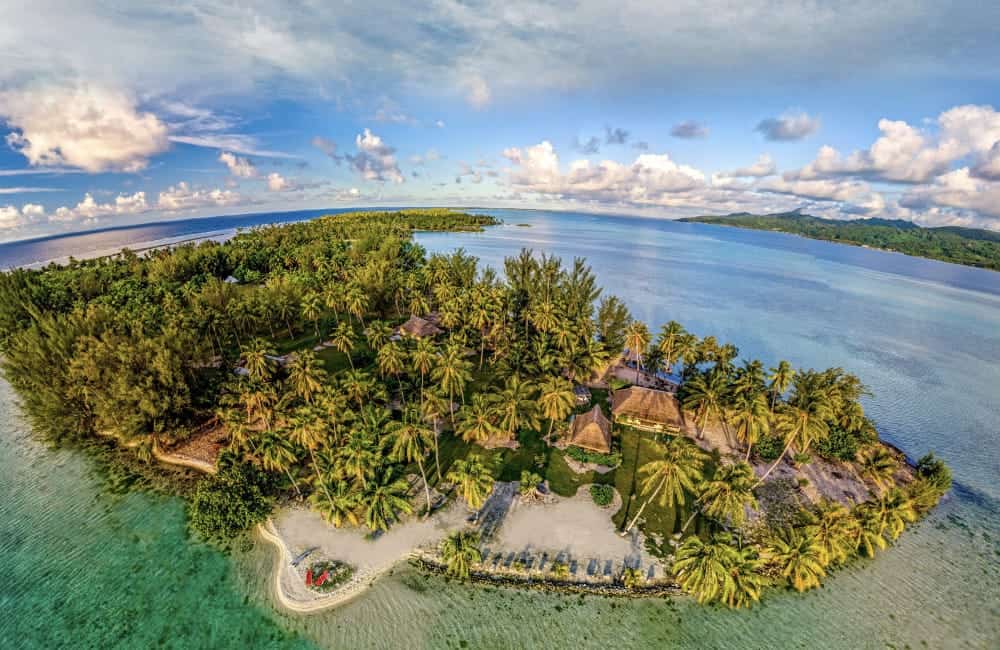 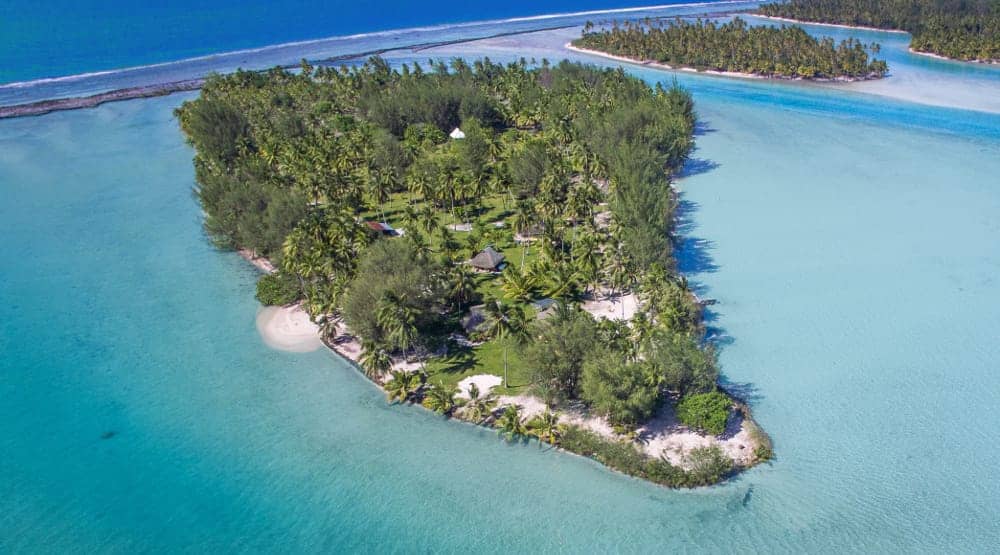 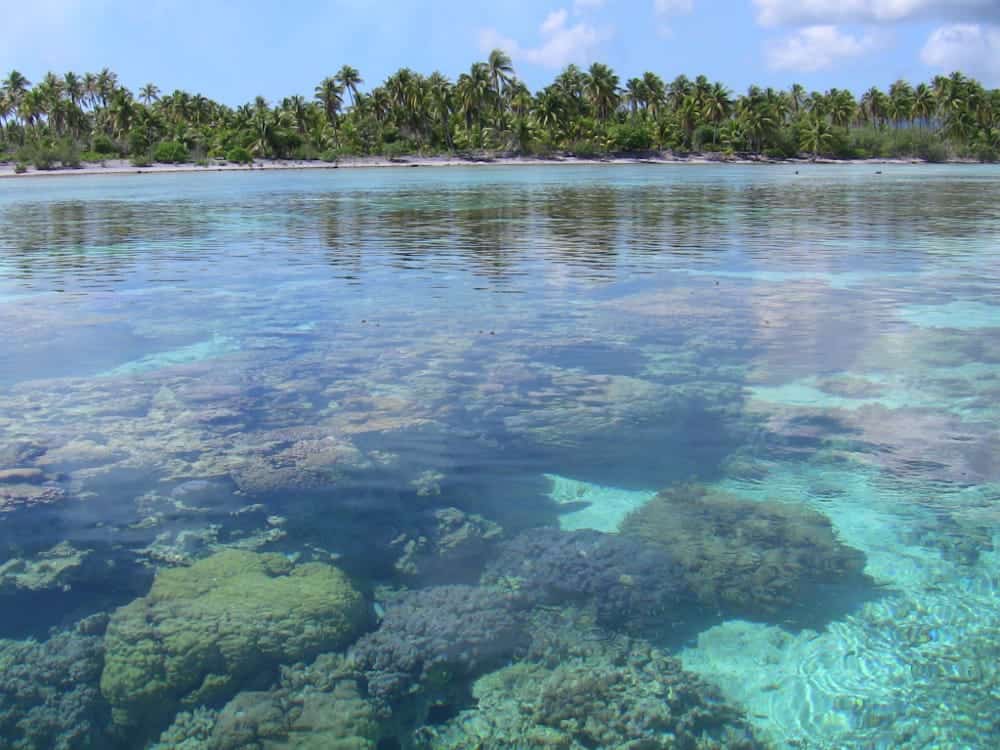 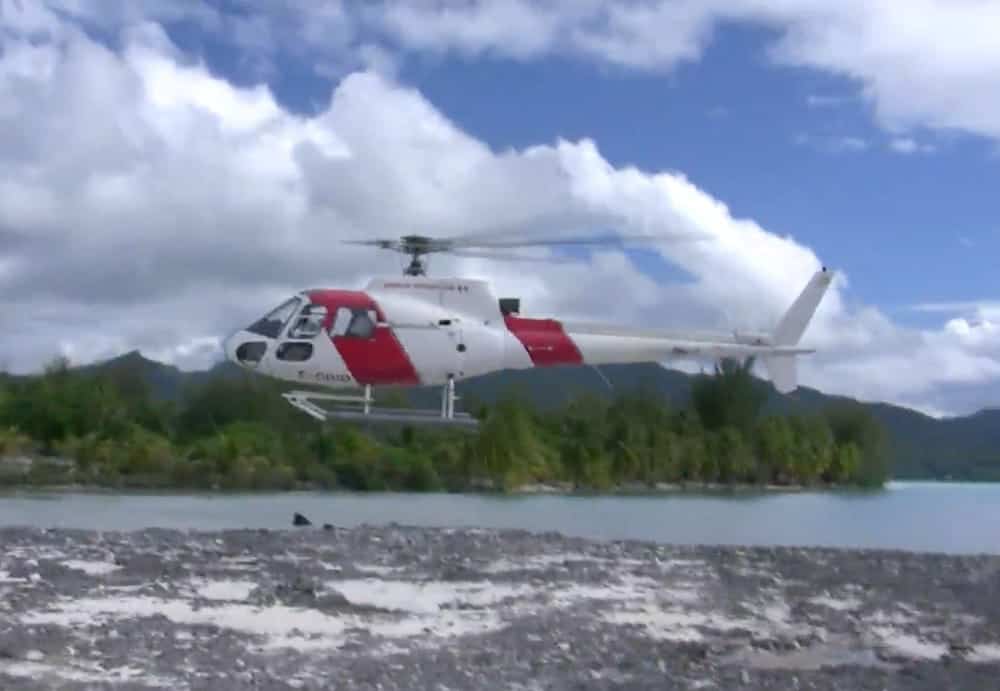 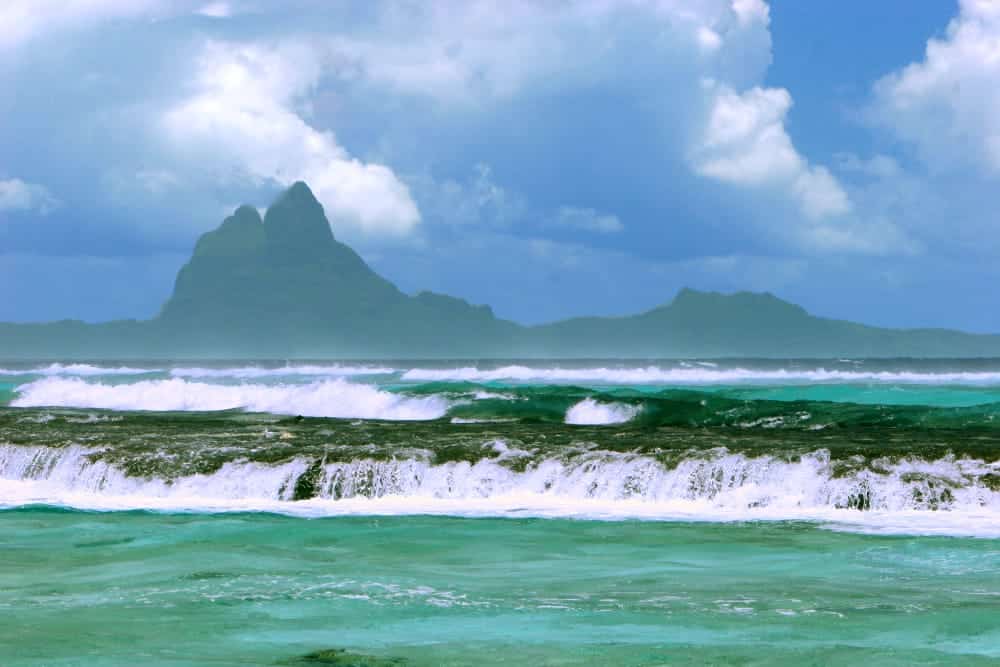 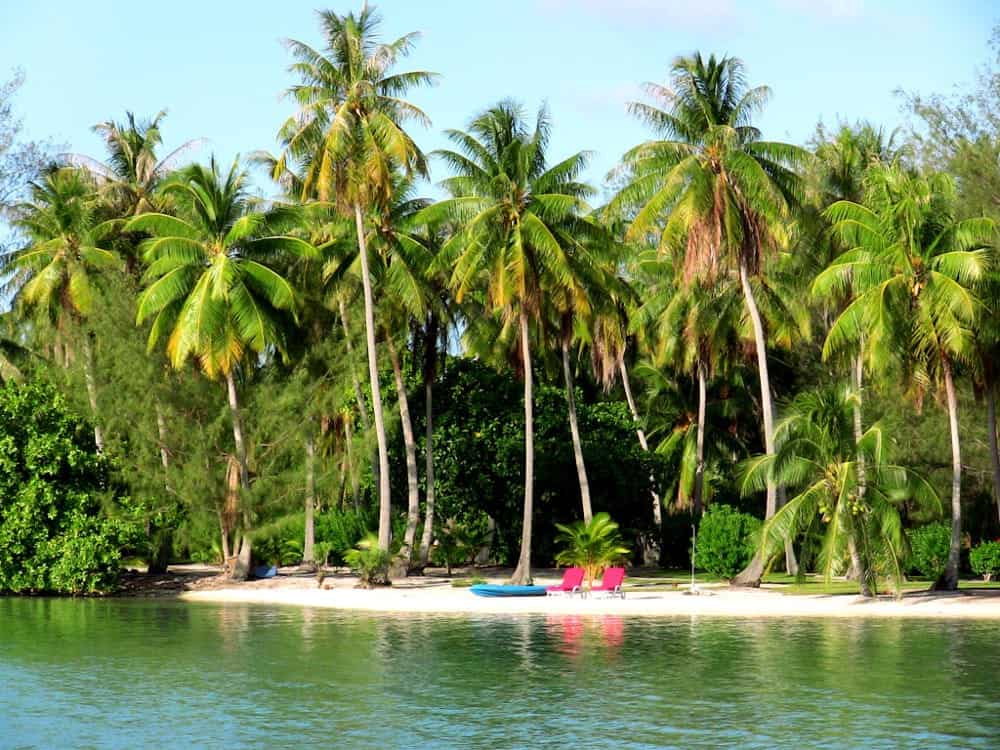 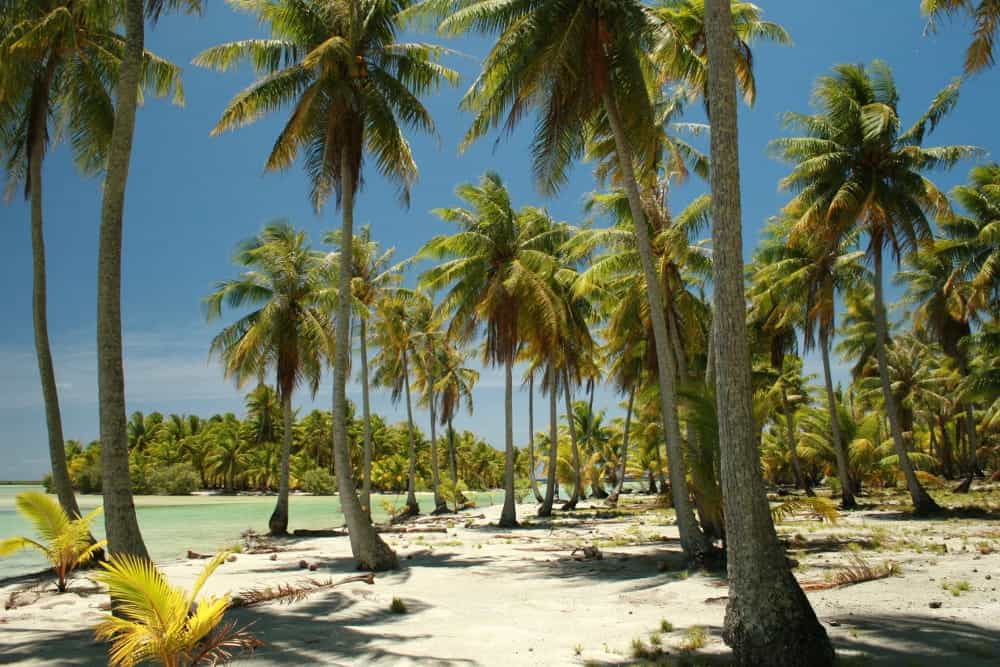 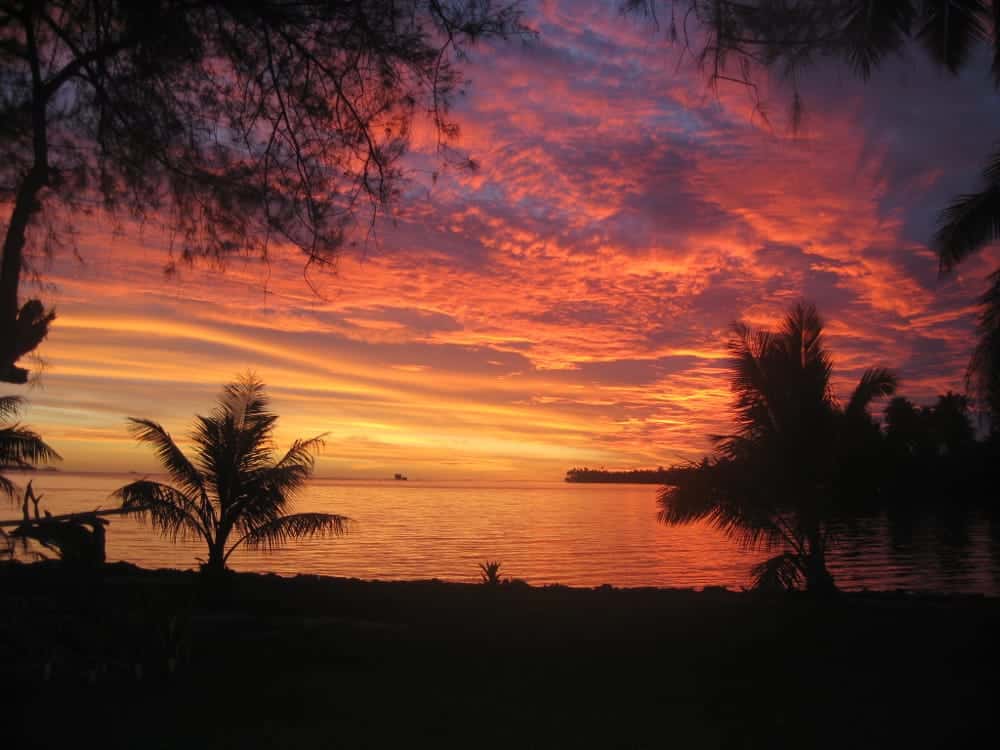 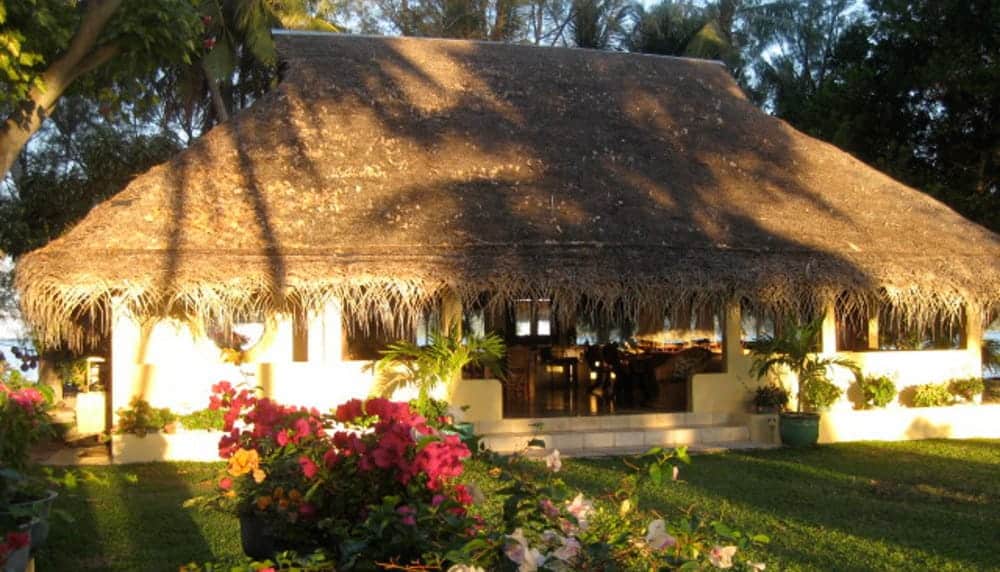 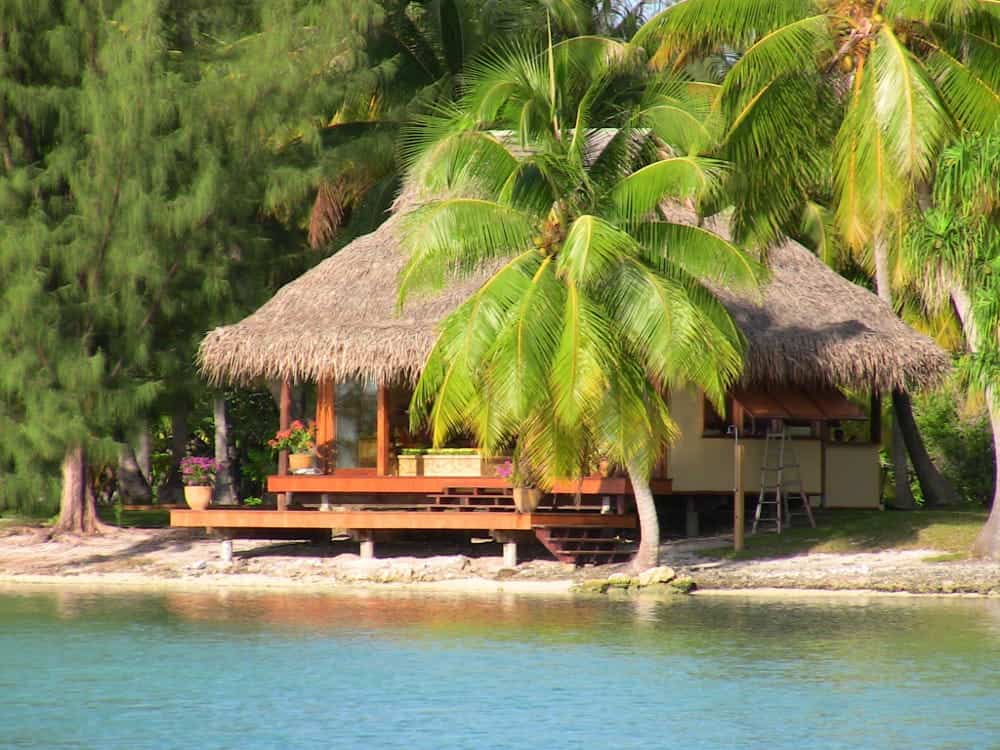 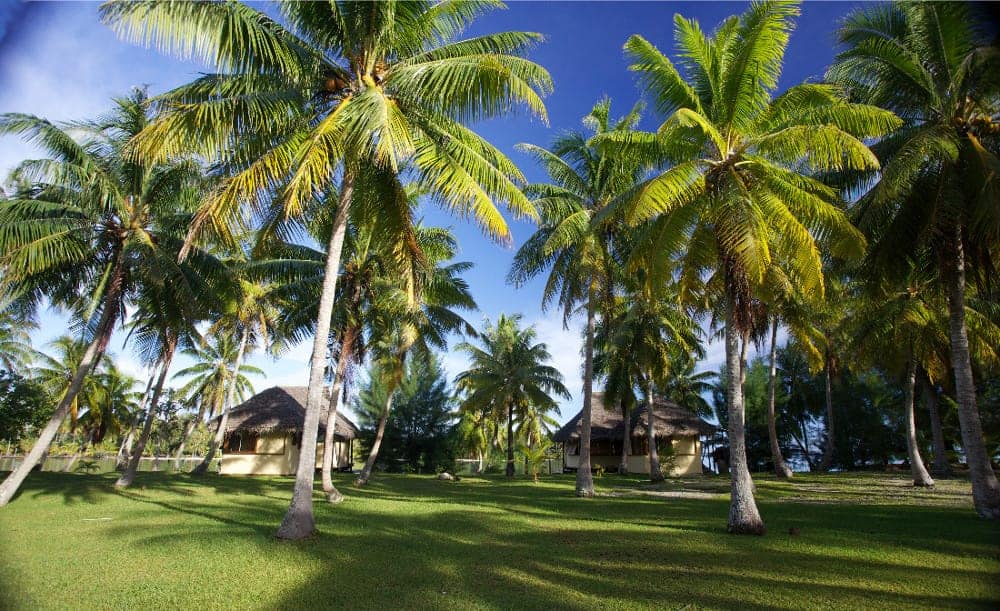 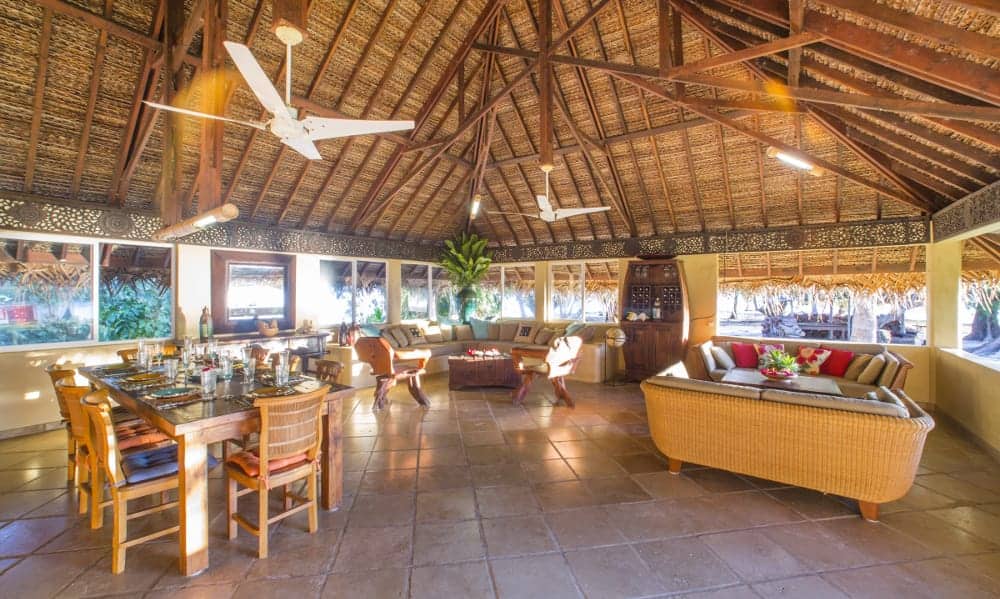 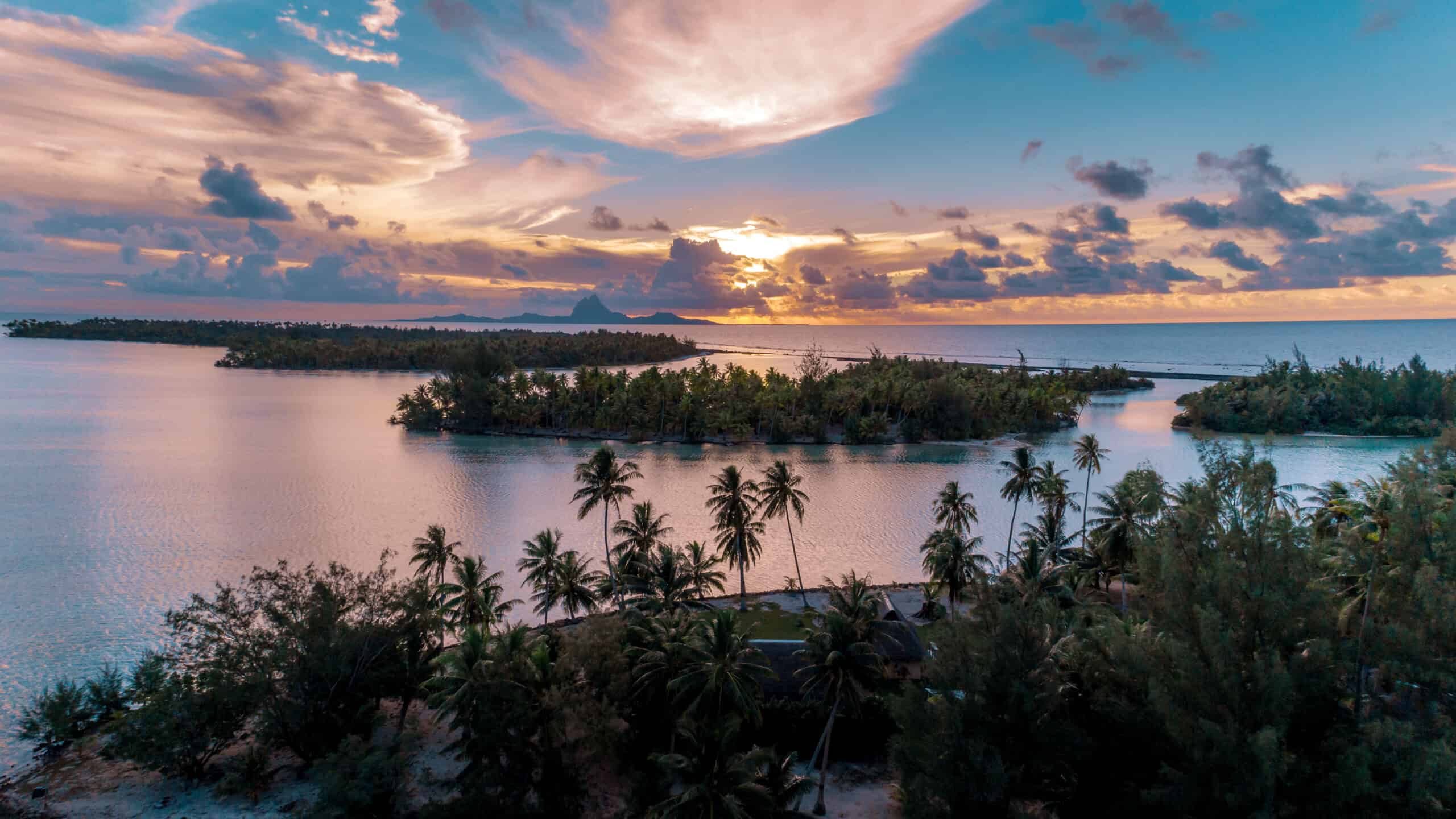 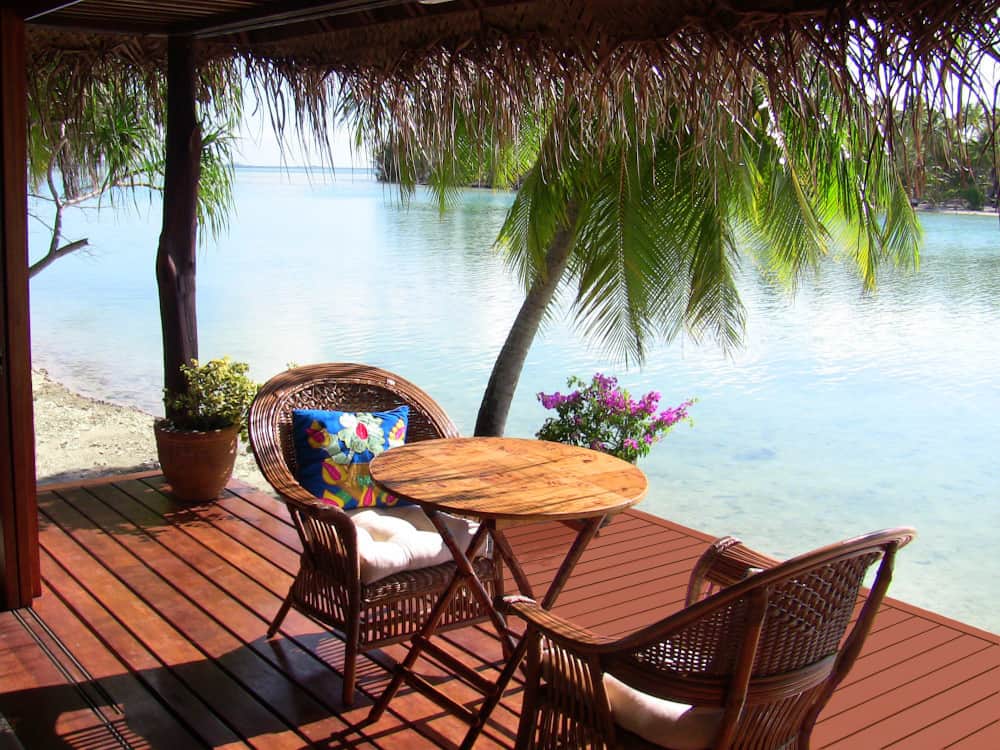 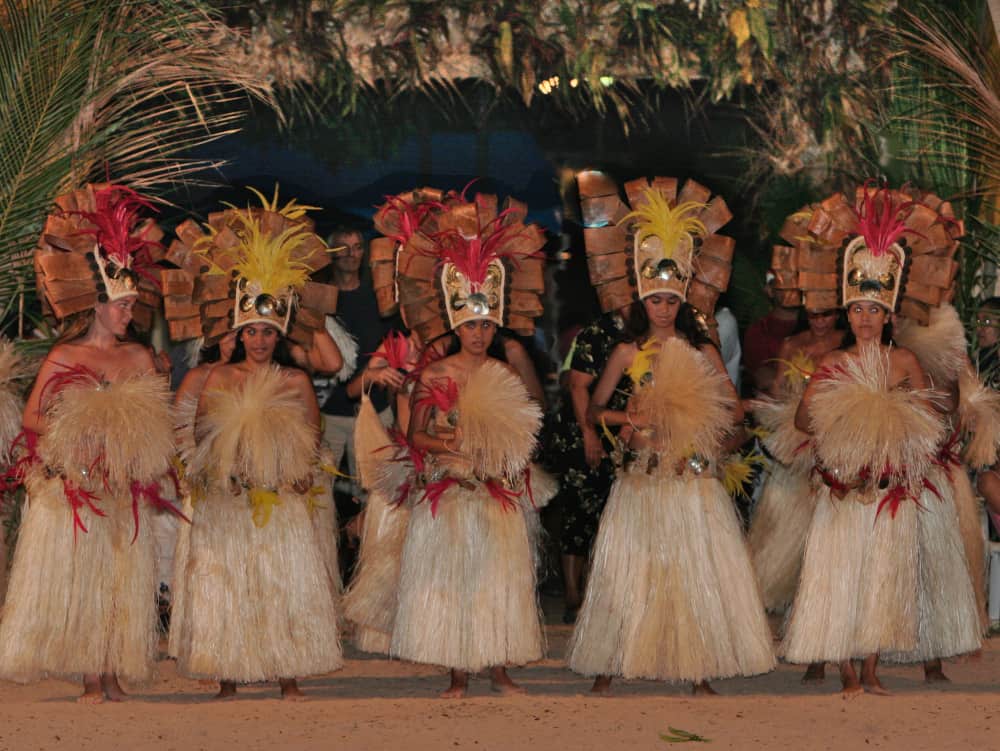 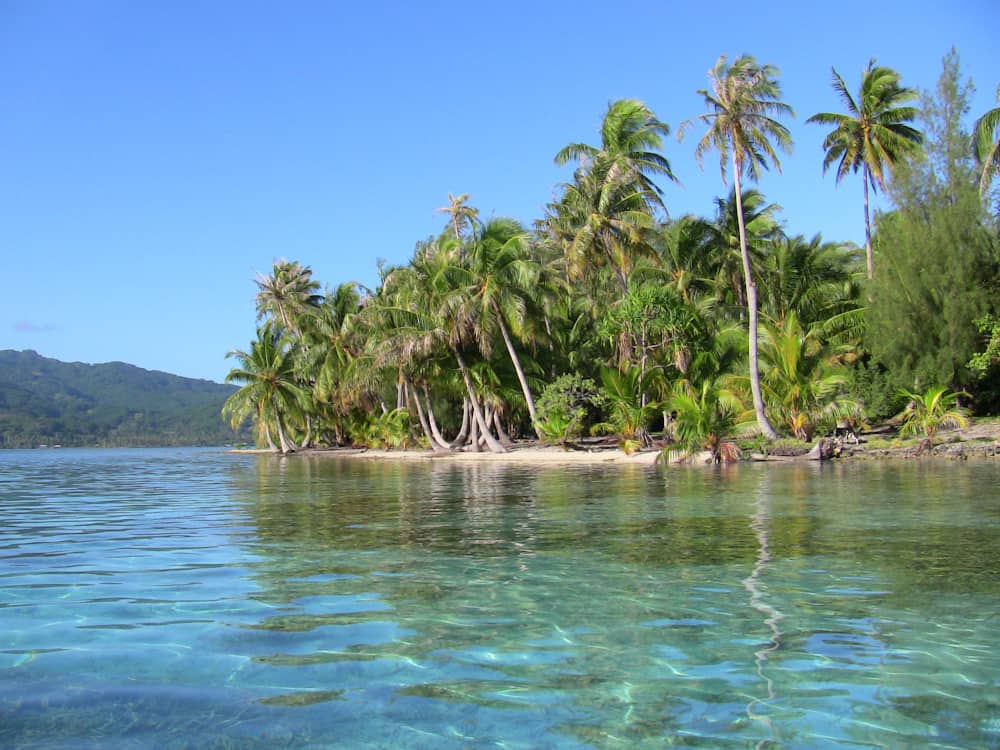